While all liposuction procedures target and remove localized areas of unwanted fat, the techniques available vary significantly. In essence, a liposuction procedure involves making a small incision near the targeted treatment area, inserting a cannula into the region of unwanted fat and suctioning away fat cells before closing the incisions. The variations in liposuction come between the incision and the suctioning of fat. Some liposuction techniques inject a substantial amount of fluid to loosen the fat, while others use lasers, radiofrequency or ultrasound technology to emulsify the fat. 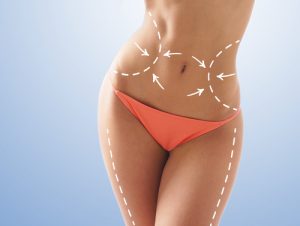 While these varied techniques are successful when it comes to removing fat cells, they also come with risks. These techniques kill fat cells by using excessive heat. Unfortunately, this heat may also damage or destroy the surrounding tissues, blood vessels, support structures and skin. Mr Gwanmesia believes in using a technique known as SAFELipo®, a revolutionary way to target unwanted fat cells without damaging the surrounding tissue and while preventing the formation of scar tissue and surface irregularities.

SAFELipo® employs a three-step process to safely reduce the number of fat cells in the targeted treatment area while beautifully reshaping contours. Natural-looking results come from the unique combination of separation, aspiration and fat equalization.

SAFELipo® begins with fat separation. Here, Mr Gwanmesia inserts a probe with power-assisted liposuction (PAL) to separate the targeted fat cells from their surrounding attachments and blood vessels. This separation is completed without damaging the blood vessels or any of the surrounding tissue. SAFELipo® allows the fat cells to become as loose and emulsified as with other liposuction techniques but accomplishes it without the need of excessive and damaging heat.

The second step of the SAFELipo® technique is aspiration. Aspiration is the removal of fat cells using suction. Since the fat cells have already been loosened and detached, Mr Gwanmesia can use a smaller, thinner and less-damaging cannula to remove the targeted cells while leaving a healthy, thin layer of fat that is still attached to the blood vessels and surrounding tissue. This step reduces bruising and swelling, as well as prevents internal scarring.

The final step of SAFELipo® is fat equalization. Fat equalization focuses on the thin layer of untouched fat. This layer is smoothed to reduce the appearance of contour irregularities, such as lumps and divots, using power-assisted liposuction with a specific fat equalization probe. This step also prevents the adhesion between the skin’s dermis and the underlying muscle layer.

Expansion vibration lipofilling is a fat transportation technique that uses the fat removed through SAFELipo®. EVL not only allows for transportation of a larger volume of fat (generally to the bum in a Brazilian Bum Lift) but does so in a safer method than traditional BBL techniques. Traditional fat transfer to the bum runs the risk of fat embolism if the fat is inserted too deep and into the gluteal muscle. The resulting embolism can be dangerous, if not life-threatening. Using expansion vibration lipofilling, Mr Gwanmesia can eliminate this risk and allow for the safest transportation of fat to the buttocks.

To learn more about SAFELipo® and expansion vibration lipofilling, contact Mr Ivo Gwanmesia today by calling 02074741300 to set up a consultation. 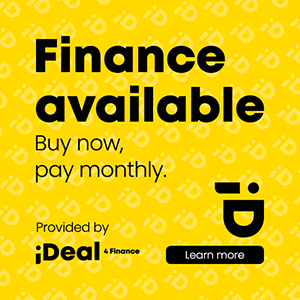